At home in Aspen, LA or NYC, our Caribou Lounge is actually upholstered with Coyote Fur. Secured in an exposed hardwood frame, this is a chair that is equally beautiful from any angle. The structure ﬂoats in a solid American black walnut frame which contrasts assuredly with the variations of the fur. The coyote (US /kaɪˈoʊtiː/ or /ˈkaɪ.oʊt/, UK /kɔɪˈjoʊteɪ/, or /kɔɪˈjoʊt/; Canis latrans), also known as the American jackal, brush wolf, or the prairie wolf, is a species of canine found throughout North and Central America, ranging from Panama in the south, north through Mexico, the United States, and Canada. It occurs as far north as Alaska and all but the northernmost portions of Canada. 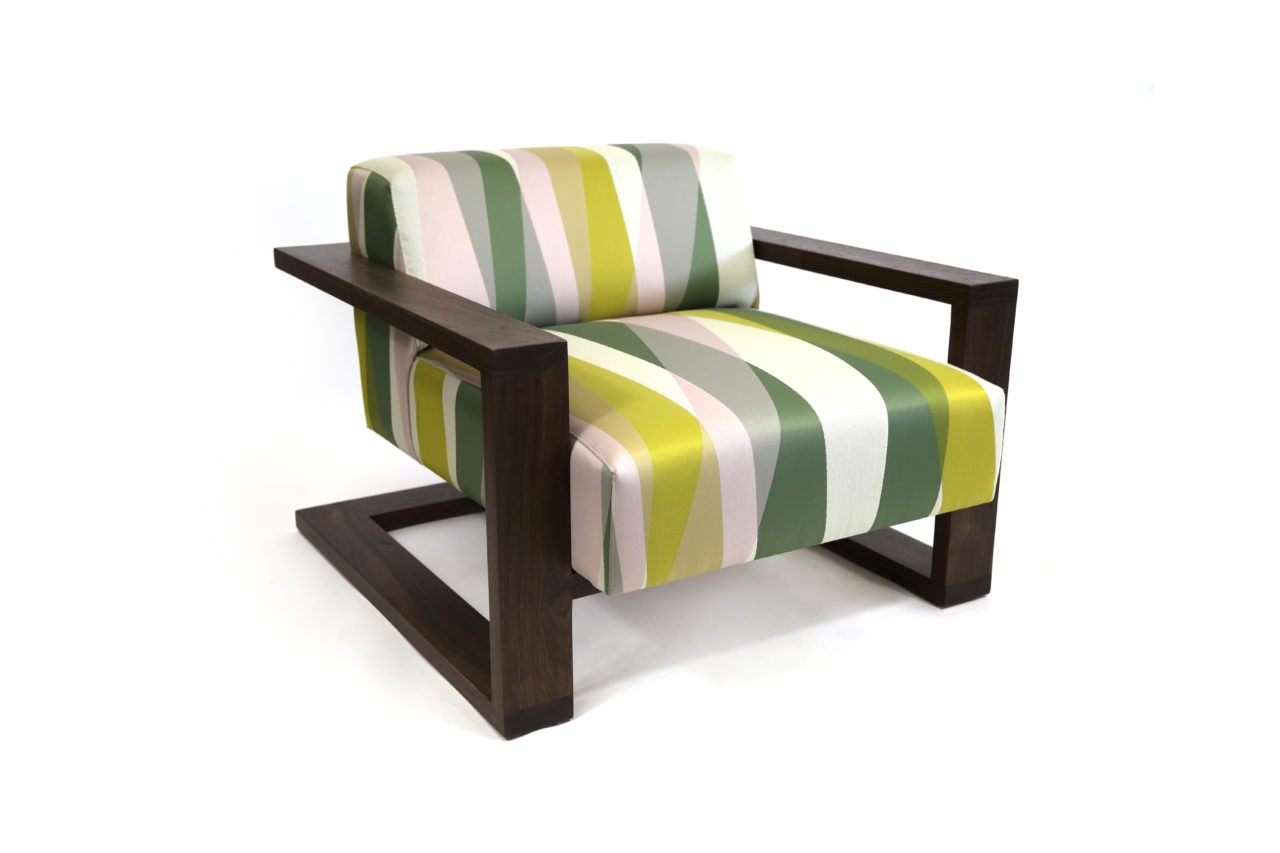 Visit with Appointment Only 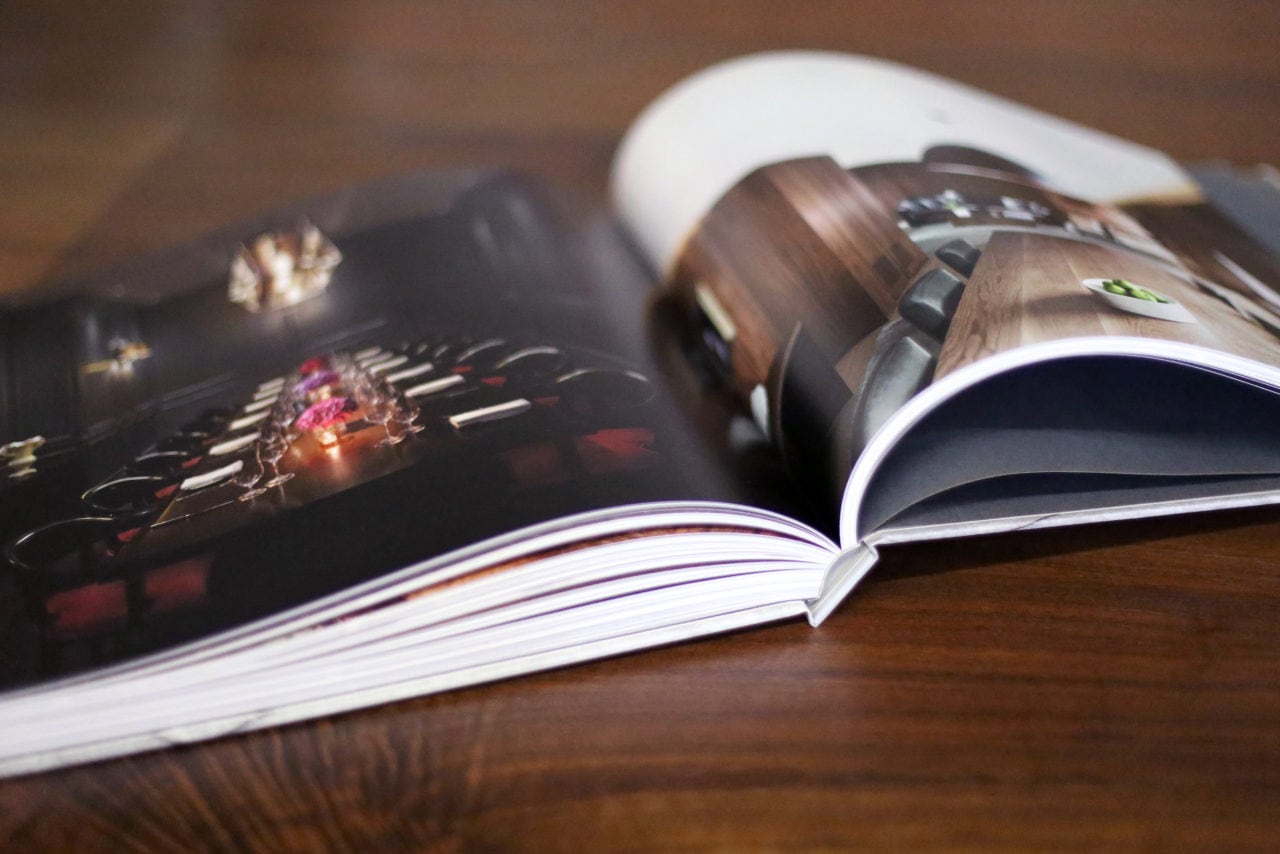